It is with great sadness that we have to announce the passing of our good friend David Edgington.

David passed away at home on Sunday 22nd May after a long illness.

After starting his career at the famous Rob Walker garage in Corsley, he set up EB Spares in 1969 and with his knowledge and hard work, steered the business through many a recession, and set the foundations so the company remains the oldest independent Alfa Romeo parts supplier in the UK. 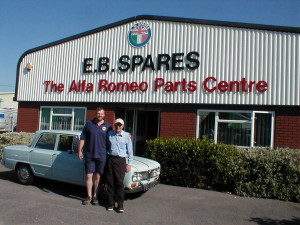 David retired from EB spares in May 2006, to concentrate on his other passion which was Stationary engines. Not only writing 15 books on the subject he has also been involved in voluntary work for Industrial Heritage and in 2010 donated a 5 ton Petter Two-Stroke engine (built in 1912) to Internal Fire Museum of Power and paid for it to be restored.

He receives the MBE in July 2013 for services to his work in this field. 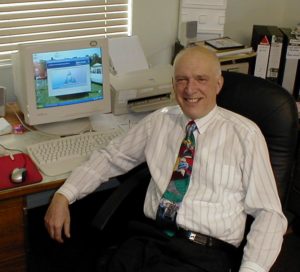 A small family funeral will be held next week, with a memorial service to take place later in the year.